Can I Tow A Trailer? 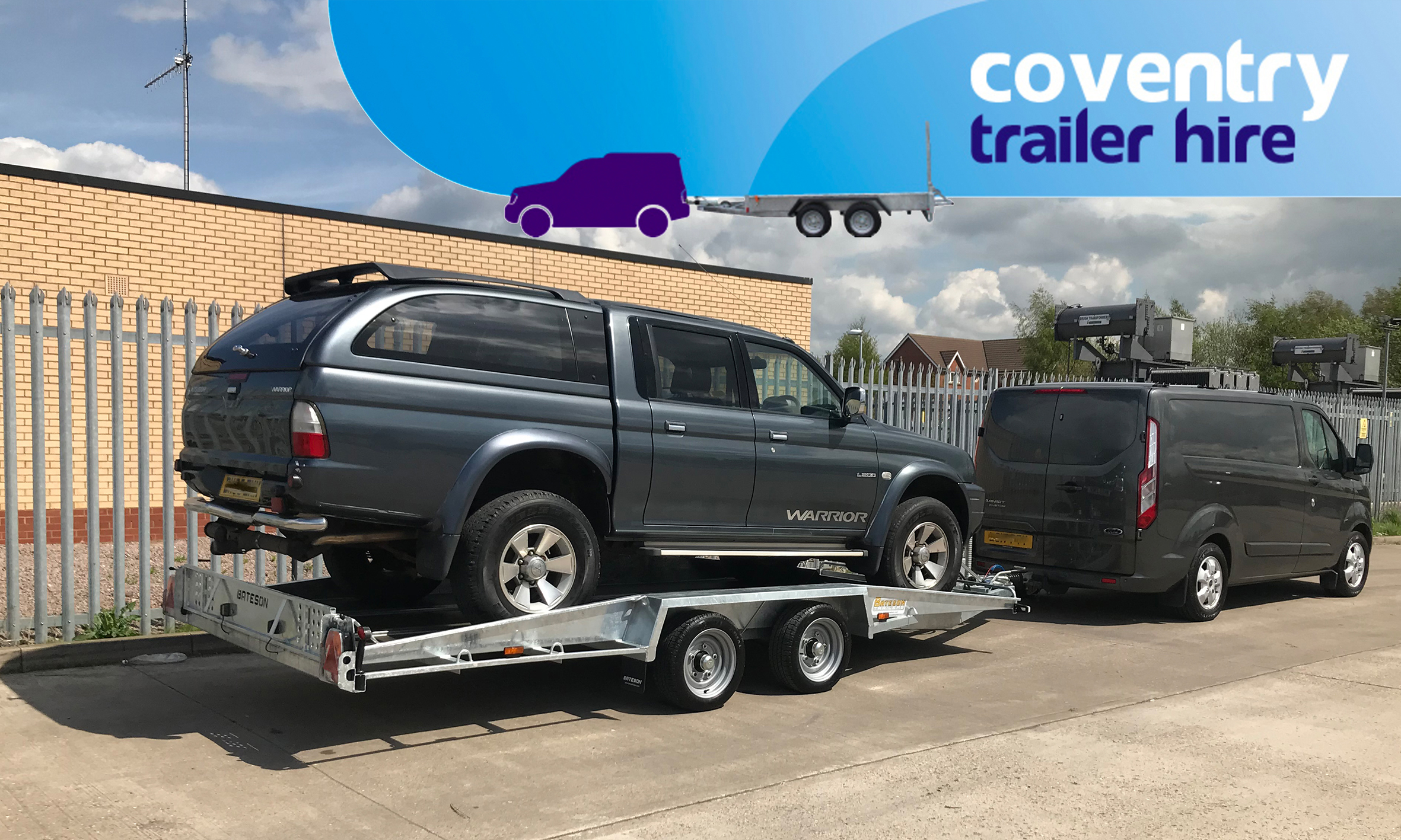 Can I Tow A Trailer?

First and foremost, you must hold a full driving licence to tow anything in the UK.

Most drivers who passed their full UK Driving Licence test before 1st January 1997 have licence categories allowing them to drive vehicle and trailer combinations weighing up to 8.25 tonnes.

With effect from 1st January 1997, the second EC Directive on Driving Licences (91/439/EEC) came into effect. This affects new drivers passing their test after that date and HGV drivers who obtained their licence after 31 December 1991.

The net result is that new drivers will only be allowed to drive and tow the following combinations:

At Coventry Trailer Hire we have Box Trailers available for use on your Trailer Towing Licence test.

But don’t think you can’t tow on your licence! We have a great range of Lightweight Trailers and 750KG Gross Trailers for those without Trailer Towing Licences, as well as Car Transporters for those who do not exceed a MAM of 3500KG.

Call Coventry Trailer Hire today on 02476 666 304 to book a trailer today. We offer great service and pricing for customers across the Midlands; from Leicester to Birmingham, Northampton to Stratford-upon-Avon. We are the premier destination for Trailer Sales, Rental, Servicing & Repairs.

Detail of the Regulation

The Motor Vehicles (Driving Licences) (Amendment) Regulations 1990 SI 1990 No 842 classifies vehicles according to either: